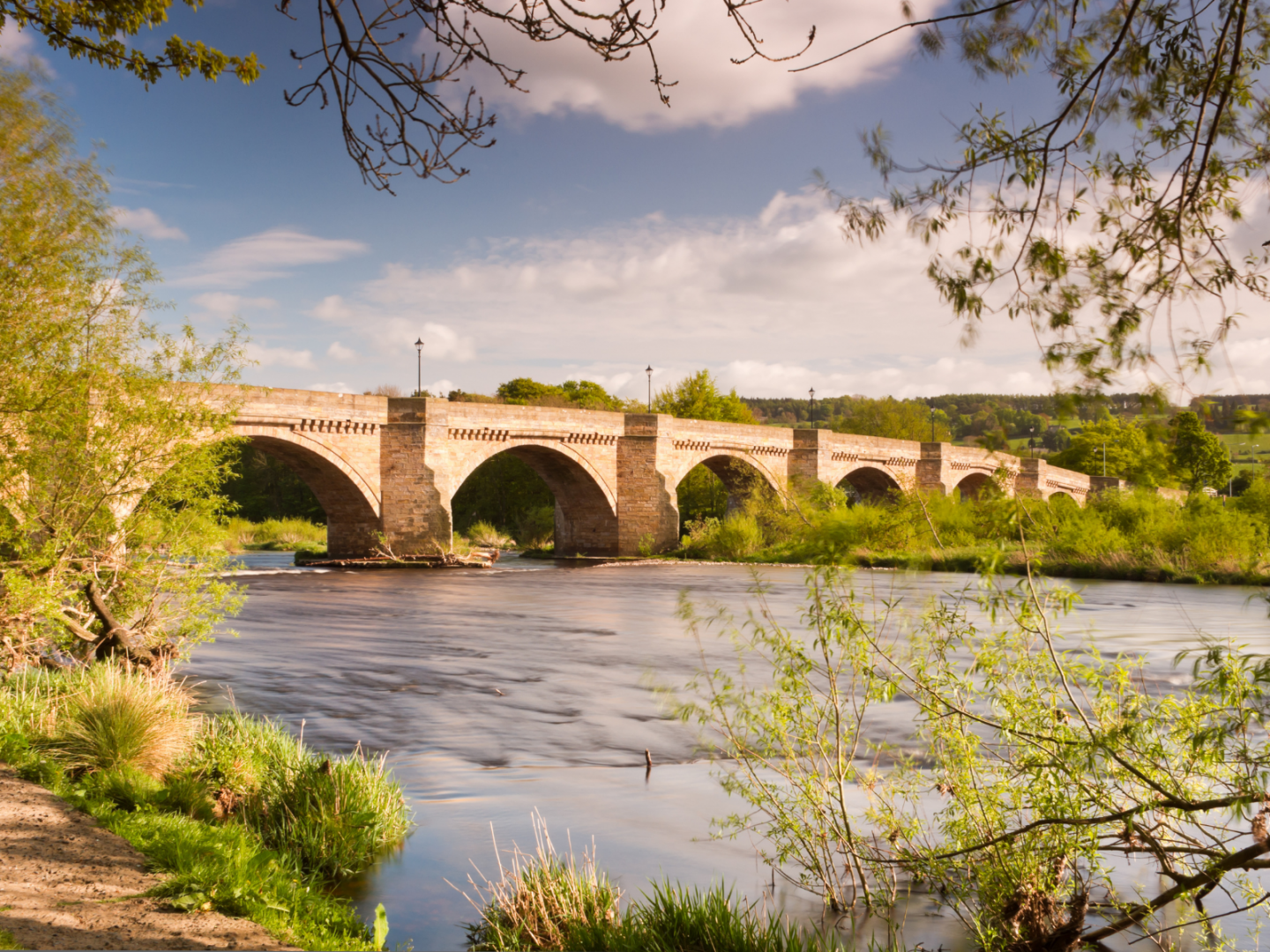 The pretty village of Corbridge has vast Roman heritage that can still be seen today. As well as its history, Corbridge is renowned for its fantastic selection of independent retailers and community atmosphere.

Corbridge is located on the A69, making it the perfect choice for those looking to enjoy life within a rural community, with Newcastle and Carlisle just a short journey away.

Historical stone-built properties can be found throughout Corbridge, with larger new build developments on the outskirts of the village. For a four-bedroom property with a garden you will look to pay a minimum of £450k.

Corbridge has a population of around 4,000.

Corbridge is popular with families and retired couples due to its community spirit.

Despite being a village, Corbridge has both a first and middle school. There are also nurseries within the village for families with younger children; the privately owned Little Tinklers Nursery, as well as Corbridge Pre-School which is located in the grounds of the first school.

Corbridge is nationally renowned for its independent shopping experience, and this has been the case since the 1820s. Visitors travel for miles to visit award winning RE, a homeware brand, and Forum books. You can expect to find everything from clothing stores to stylish homeware, particularly from Dyvels Home and Lifestyle, who is also a Neptune premier partner.

In keeping with independent retailers and small businesses, Corbridge has a local butcher, baker, greengrocer, florist, as well the deli, The Corbridge Larder.

Residents can immerse themselves in the community with local clubs, including the Corbridge Cricket club. Tynedale Rugby Club and Corbridge Tennis Club.

Corbridge has a collection of high-quality pubs including the Black Bull, The Angel and The Wheatsheaf as well as Italian restaurant, Piccolo.

Diners travel across Northumberland to visit The Valley at Corbridge train station for elegant Indian dining. As well as the main restaurant offering, diners can enjoy the culinary experience without having to worry about driving with the ‘Passage to India, a train service from Newcastle Central Station, or other stations along the Tyne Valley line, to the Valley in Corbridge. You will be greeted by the restaurant staff at your departure station and served a drink whilst you peruse the menu – your order will be ready upon your arrival at The Valley at Corbridge restaurant.

Not far from Corbridge is The Rat Inn, number 15 in the country’s Top 50 Gastro Pubs.

Whilst many of the towns and villages in the town valley were built around fortresses, Corbridge was once a vibrant roman community. Its rich history is evident throughout the town and can be explored by simply walking through the streets. The Roman Fort Museum is one of the biggest examples of roman towns, with remains of the original shopping streets.

Aydon Castle is a fortified manor house at Aydon just outside of Corbridge. It is a Scheduled Ancient Monument and is designated by English Heritage as a Grade I listed building.

Located on the River Tyne, there are plenty of scenic walks to enjoy.

Corbridge has various new build developments on the outskirts of the village.

Like Hexham, Corbridge is located on the A69, leading to both Newcastle and Carlisle as well as the A1 and M6.

Corbridge has a small train station on the Newcastle to Carlisle line, with national connections from Newcastle on the East coast main line and the West Coastline at Carlisle.

Go back to the area guide